Computer antiviruses are application software designed to detect and remove computer viruses on a computer system. In other words, it is a program designed to repair the damage caused by these invasive forms of software.

The presence of which in the system is usually undetectable until its symptoms, such as biological viruses, become apparent.

In the 1980s, with the advent of digital information exchange technologies such as floppy disks, and later the Internet, these computers became accessible.

This led to the emergence of computer viruses, and later spyware, malware and other malicious software .

That invades the computer without the user’s consent and causes various types of damage:

So the solution was to purchase a computer antivirus program available from various commercial programming companies.

The companies should Purchase antivirus program to monitor, clean, and protect the equipment.

Otherwise, every time the user copied a floppy disk or sent an email, the user ran the risk of damaging the system and spreading the virus.

There is currently a huge range of anti-virus services available, which is essential give that we spending more and more time on the internet receiving and sending information from unknown computers.

What are computer antiviruses used for?

Today, antivirus programs can scan and disinfect more than just a computer that has become infected with a computer virus.

They usually offer active monitoring services to prevent an infected document from fully accessing the system, block unsafe websites, and delete risky files as soon as they get on the computer.

This often refers to as active protection. On the other hand, computer antivirus programs also deal with other unwanted software.

such as spyware, malware or rootkits and even with hacking attempts. It also has a firewall (software to block remote connections) and a virus definition database, which is a kind of encyclopedia of known viruses. 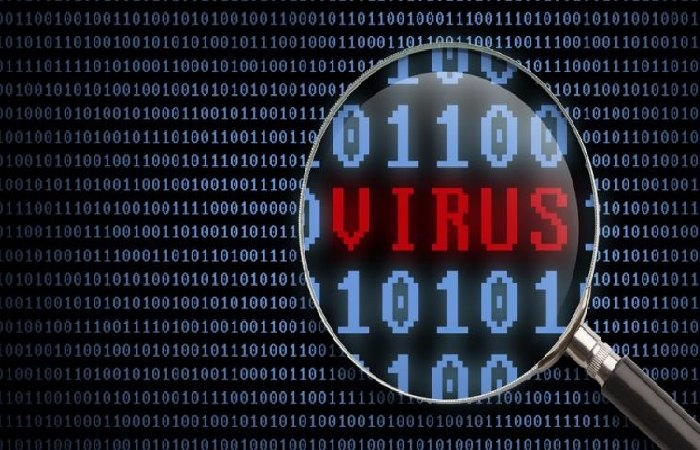 It  never said who wrote the virus, despite numerous theories accusing antivirus companies of creating the problem and then selling the solution. The truth is that these viruses act like a terrorist attack: anonymously and according to their logic.

The extent of the damage to the system or the annoyance of the user varies from the deletion of personal files to the sabotage of essential system processes. Currently, with the advent of Internet services, viruses often pursue the hijacking of useful important information.

such as credit card numbers or intimate photos when they do not have administrator privileges to operate the computer remotely.

Depending on how it works, different types of computer antivirus can identify:

Those who follow active sequences related to certain viruses are not very effective at handling unwanted software. They have the advantage of being very light. Some run off the network.

These programs  usually install on the system like any other application software and can  activate at will to scan everything on the computer for viruses. If so, they go to disinfection and, if this is not possible, go to quarantine or deletion.

The ones who keep the system safe without doing a full scan but checking all incoming and outgoing files and connections. These antiviruses often combine with decontamination functions.

Review What Is A Computer Antivirus? – Uses And Types. Cancel reply