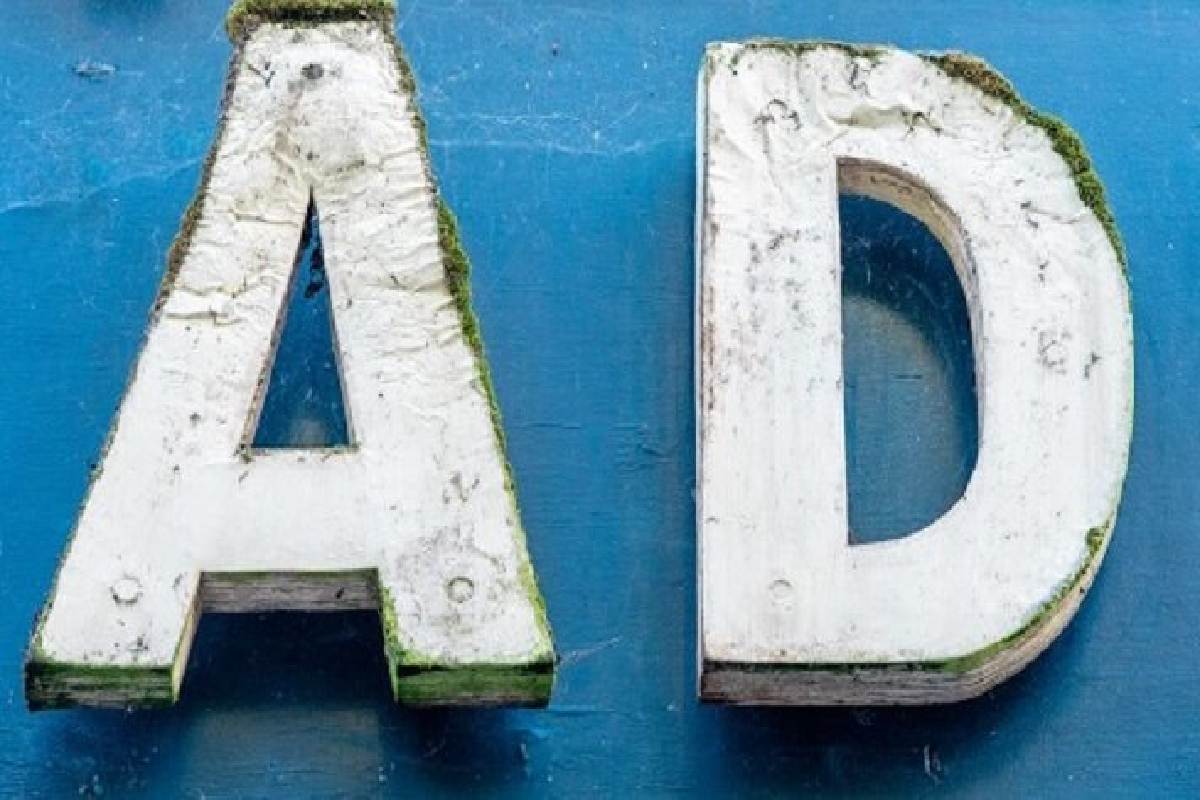 There are new technology improvements each day. That makes it possible for video creators, owners, and developers to take advantage of those improvements to produce a profitable outcome. You can see many examples of that these days, but one of the most interesting ones is how companies show you advertisements.

Before the internet and video streaming, people used to publish their advertisements on the street. With the new technology improvements, companies and advertisers discovered new ways to profit from placing ads in videos streamed through OTT platforms. That includes OTT monetization: AVOD, TVOD, and SVOD.

Regardless of that, as new forms to produce monetization of video content appeared, there also came ways to avoid those ads. Ad blockers and things of the sort make companies lose tons of money since they help people avoid their ads. That and more problems can make the ad viewing experience a little awkward for the public.

Fortunately, there’s a way to avoid all those issues. Server-Side Ad Insertion (SSAI) or Dynamic Ads Insertion (DAI) makes everything easier for the content audience and the content.

However, there’s a lot to learn about that matter, so dive into this page to learn everything you need to know about SSAI!

What Is Server-Side Ad Insertion (SSAI)?

That allows the advertiser to stitch the ad they want to show the audience the video they are watching at the moment.

That means people don’t need to load the ad when the ad break comes since the ad and the content are in the same file.

Server-side ad insertion avoids adblockers, so you don’t have to worry about them. You can apply this system to any video streaming platform or digital device with no trouble.

Yet, some OTT platforms may be more effective than others. That also depends on the type of monetization revenue model your company has. AVOD is the most effective, though.

This way to advertise works differently than others. What advertisers tend to do is wait for the ad break to upload their advertisement. The problem with that is that people with a poor internet connection may suffer from buffer issues. That’s because they need to stop the live streaming and download the ad.

SSAI avoids that and stitches the ad into the video before the ad break. More simply, SSAI vendors use the service provider insertion system to select an ad from the ad server and mix it with the content file. That way, buffering issues disappear, and the ad is reproduced naturally through the video player without needing any time to load.

That also avoids issues such as a quality gap between the ad and the content. This method to advertise makes ads an experience similar to broadcasted TV. SSAI is not a new technology, but an underrated one that can bring numerous benefits to advertisers regarding the use of AVOD revenue.

What Advertising Possibilities Does SSAI Bring?

As said before, server-side ad insertion brings numerous advantages to everyone. Those benefits come from the advertising possibilities this system gives you. SSAI offers the audience an overall more comfortable ad-watching experience and provides the advertiser with many benefits. Some of those benefits are:

The problem with Client-Side Ad Insertion (CSAI) is that it doesn’t help people with unstable internet connections. If you have to load a new video after an ad break, the internet connection may drop and load the ad in undesirable video quality. That apart from the fact that you have to wait for the ad to download.
You can forget about those issues with SSAI. This system stitches the ad with the content file, so when the ad break comes, the viewer has already downloaded the ad. That makes watching the advertisement more comfortable because the video transitions from content to ad smoothly without waiting for it to load.
Yet, there are some other interesting ways to reduce buffering such as using adaptative bitrate technology.

Ad blockers are a headache to content owners and advertisers. That’s because it allows the audience to skip ads when watching content on an OTT platform and miss the information the content owner is paid to show. That makes advertisers trust content owners less and invest less money in online advertisements.